By Jeff Chanin, Member of the CORAL International Council

In November 2015, I boarded a 9:30 p.m. flight from Los Angeles and eleven hours later awoke to another dawn in another world. It was my fourth visit to Fiji since my first in 1980, and as I stepped off the jet, I was again welcomed by a chorus of island birds drifting my way on a warm tropical breeze. Fiji is a land of song, gentle people, and warmth above and below. I knew this was just the start of so much more to come. On this live-aboard trip, I spent ten days on the Nai’a with 17 people from around the globe, cruising and diving Fiji’s Bligh Waters. Our itinerary included a return to one of my favorite dive destinations on the planet—the Namena Marine Reserve. Five years ago I made a day trip to Namena’s amazing reefs, diving twice among its brilliantly colored soft corals and huge schools of fish. This time, I was looking forward to several days’ of diving, to really explore Namena’s wonders. There were many memorable moments on the trip. One I will never forget was on the way to Namena when we twice dove the Nigali Passage near Gau Island. You descend just when a strong, tidal current whisks you along a natural amphitheater at 60-90 feet where sharks greet you with outstretched fins. About five minutes into each dive we came upon 25 to 30 gray reef and white tip sharks who were slowly swimming against the current, making lazy circles as they traveled along. It felt so natural, if not a bit surreal, to swim freely amongst them on their daily passage, as compared to a baited shark dive. Instead of watching the show from a sheltered ledge on one of the amphitheater walls, aptly named “the bleachers,” I opted to swim freely, and as our paths crossed, I got an up-close and personal experience with these predators. If the sharks were not enough, the amphitheater empties into two shallow gardens of brilliant corals that are home to hundreds of species of fish. A few days later we reached Namena. We were fortunate to have Didi Dulunaqio, Program Coordinator at the Coral Reef Alliance, come aboard to join us for a meal and inspire us with his personal narrative about the grass-roots creation and success of the Namena Marine Reserve. Didi is a heroic figure throughout dive circles in Fiji. He continues to work with the Kubulau Resource Management Committee and districts to protect and sustain Namena’s reefs and strengthen the partnership forged between CORAL, the Wildlife Conservation Society, and the villagers of Kubulau. Namena was spectacular in 2010, but what I saw on this visit was a noticeable step up. If I had to guess, five more years of conservation has yielded a 20 percent increase in the abundance of fish and the density of the corals. We swam among impossibly large schools of trevally, yellowtail, snappers and pelagics, and thousands of golden, orange and pink anthias colored every dive. To see one enormous Napoleon wrasse on a dive is a treat; how about six together? And while catching a glimpse of a pygmy seahorse camouflaged in coral is not atypical on a multi-day dive trip, how about settling in with two pregnant pygmies free swimming back and forth between their perches? Or surfacing from a fantastic dive, only to jump into the water again to free swim for twenty minutes among a school of five manta rays – they seemed just as interested in showing off for us as we were in swimming with them. 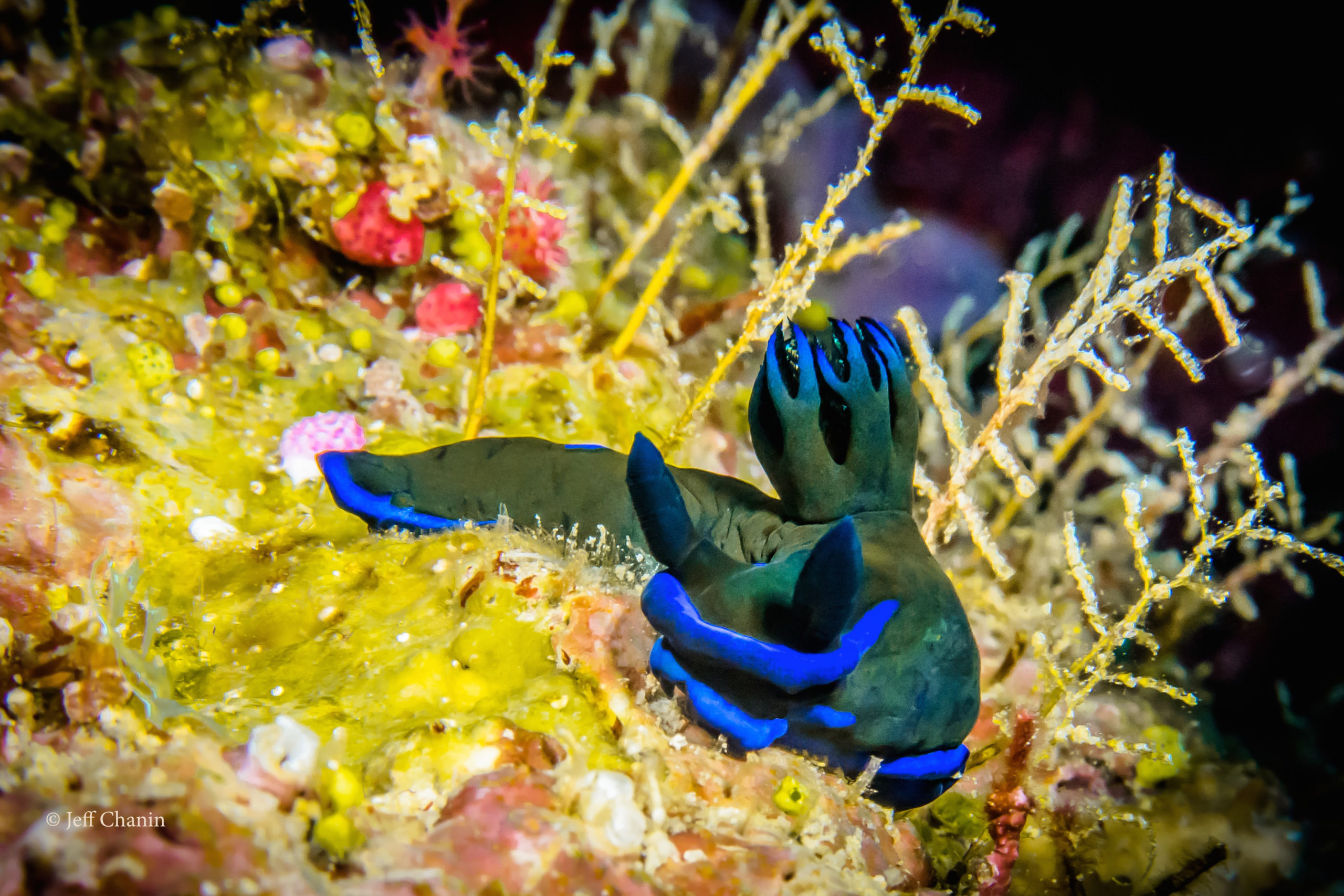 I’ve been diving on coral reefs since I was 10-years-old. Times are tough for corals, including on some of Fiji’s reefs. But this return to Namena and the Bligh Waters gave me a great deal of hope. It’s evident that when communities unite to save their coral reefs and forge alliances with organizations like CORAL, who have the experience and expertise to help them help themselves, the results can be spectacular. And success in one location has a domino effect on nearby communities who soon want to follow the formula and sustain their reefs. My return to the coral gardens of Namena left me thankful and proud of what collaborative conservation can, and will, accomplish for coral reefs around the world.

Go see for yourself. Bula Bula and Vinaka Vaka Levu CORAL and Kubulau!